A 50’ opera about Saint Nicholas, between adventures and devotion.
Libretto by Piero Bodrato.

Following a storm, a ship enters port unscathed. The Captain says they have St Nicholas – who has suddenly appeared among the sailors – to thank. The crowd starts cheering but their enthusiasm soon ceases because the ship has come to load a cargo of grain for the Emperor. And since there is a famine, the people are hungry. Stepping down onto the quayside, Saint Nicholas intervenes and, amid general revelry, convinces the Captain to leave part of the cargo in the city.

St Nicholas then seeks shelter in a house with an image of himself hanging outside. But the miser who lives in it refuses to let him in, explaining that the image is there to keep off thieves, not to attract pilgrims. A saddened St Nicholas is walking away when a young girl offers to sell herself to him. She explains to the astonished Saint that her family is poor and all that remains for her father to do is sell her and her two sisters. At that very moment, the father gets home and happily announces that the girls have been bought by the butcher. He then goes out again, leaving the three sisters full of despair.

In the meantime, two thieves come to burgle the miser’s house. Seeing the image of the Saint, the good thief would prefer to ditch the plan, but the practical thief goes into the house and steals three sacks of gold. Then St Nicholas appears, makes the two rascals hand over the loot, and sends them packing. Working a miracle, he turns the sacks into gold balls and tosses them to the three sisters.

When he comes home, their father is beside himself. He explains that the butcher has changed his mind and bought three boys in their place. But the sisters show him the gold balls: they have been saved and will have food to eat for a long time, thanks to St Nicholas.

The scene shifts to the butcher’s tavern. St Nicholas walks in and the landlord offers to serve him some meat he has come across, despite the famine. St Nicholas accepts but finds out that three boys have been butchered. So he works another miracle and brings them back to life again. When he realises what has happened, the butcher is terrorised and asks forgiveness.

The finale takes place back at the port. Amid friendly and affectionate farewells, St Nicholas boards the ship but promises to return. To this and to other towns and cities – wherever he is needed. 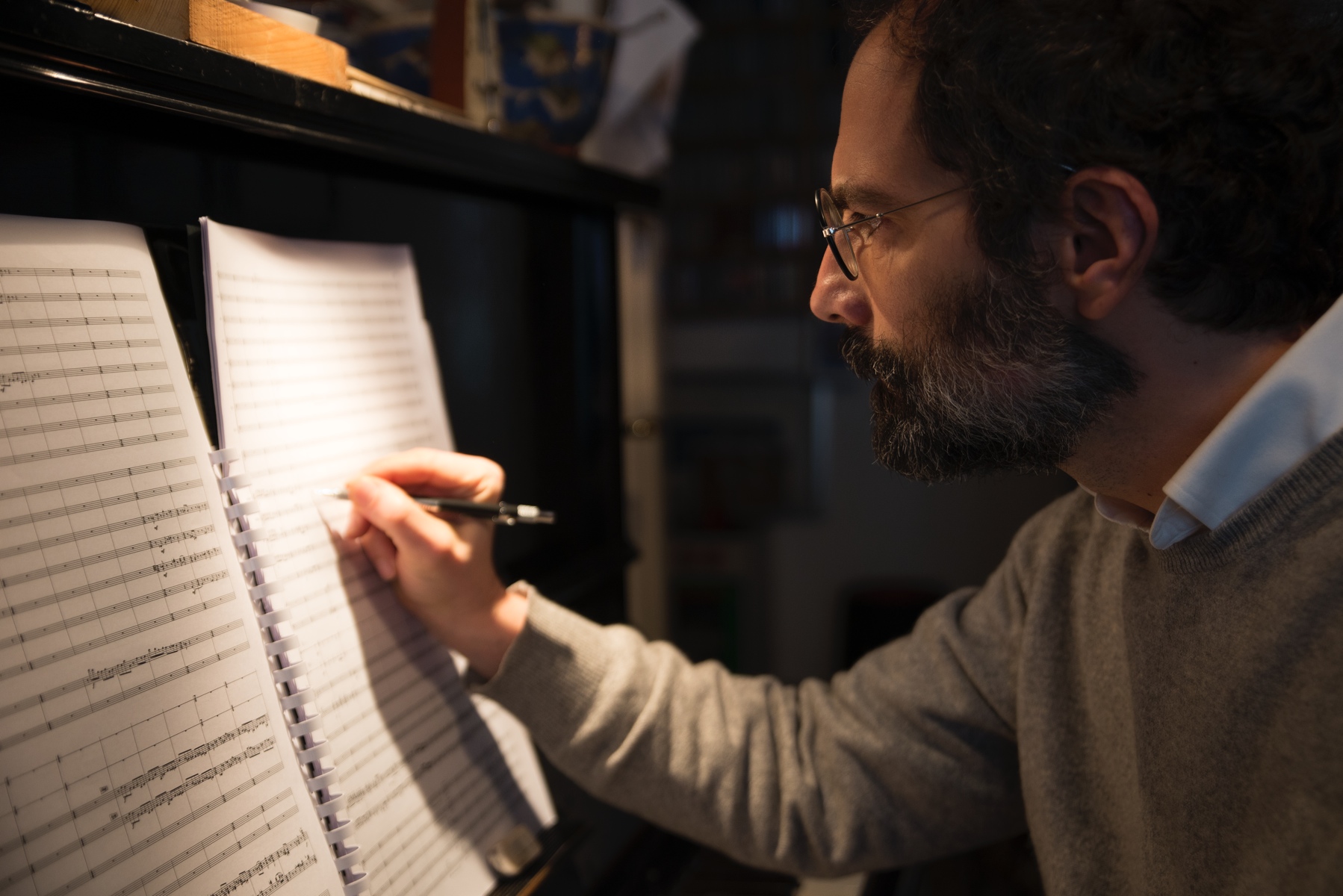