In 2012 I received a rather singular commission when a total stranger asked me to compose a musical portrait of his fiancée. The man knew exactly what he wanted: a concerto for piano and orchestra. After some reflection, I realized that I would be able to paint with music. It would never be possible, of course, to recognize the shape of the woman’s face or the colour of her hair, but the score could evoke the way in which she occupied space and time, and the different movements of the music would be like the faces on a rotating prism. I thus accepted the commission and the stranger sent me a few photos of his fiancée, spoke to me about her and, finally, introduced me to her. This is how R (A portrait for piano and orchestra) was born, to be performed for the first time by Lilya Zilberstein with the Orchestra Verdi in Milan. Subsequently, following other performances and a TV documentary, a number of different pianists asked me to write a version for solo piano. Hence Nudo emerged, a piece that would be identical to R, were it not for the fact that, as the title suggests, the pianist is naked, without orchestral clothing.
(nicola campogrande) 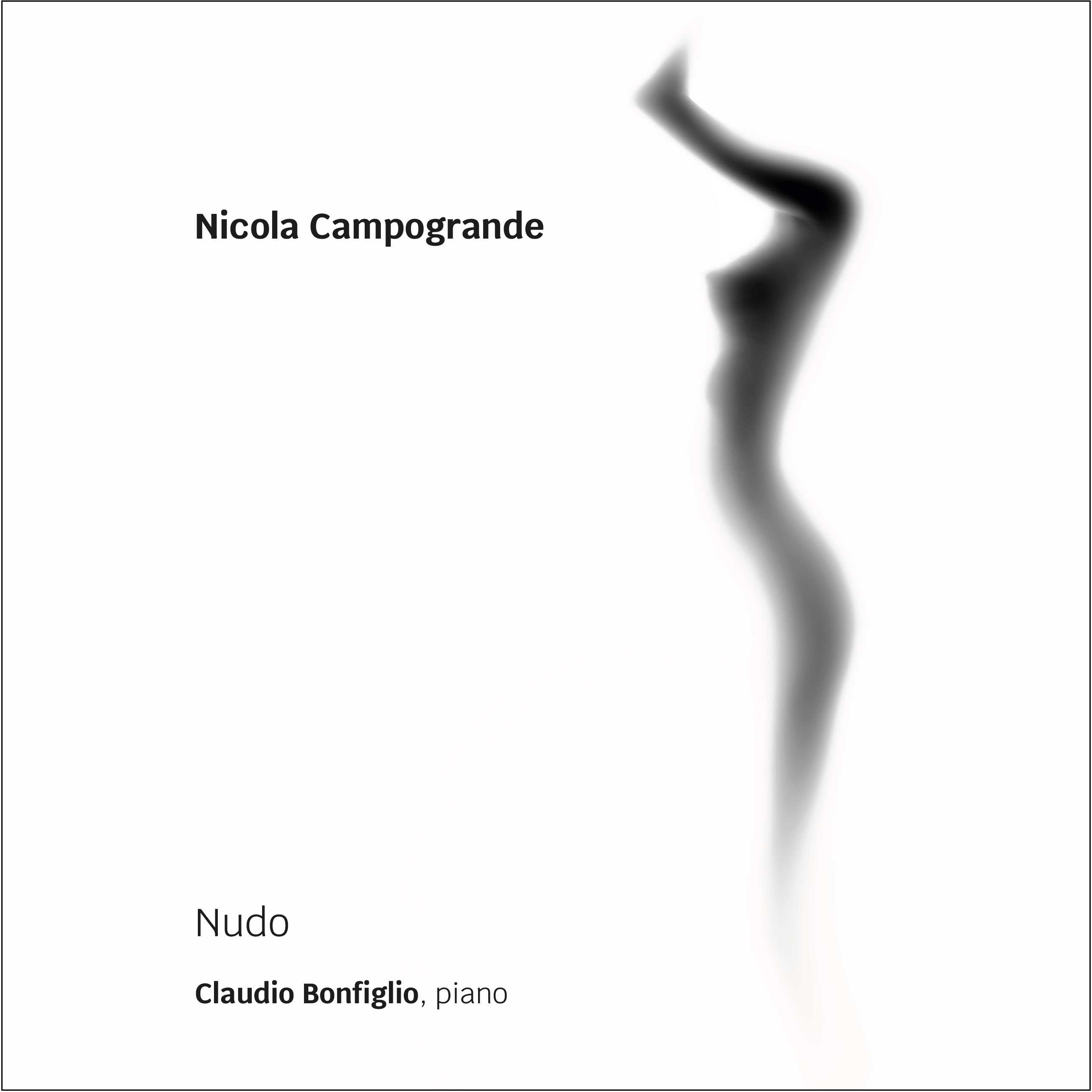